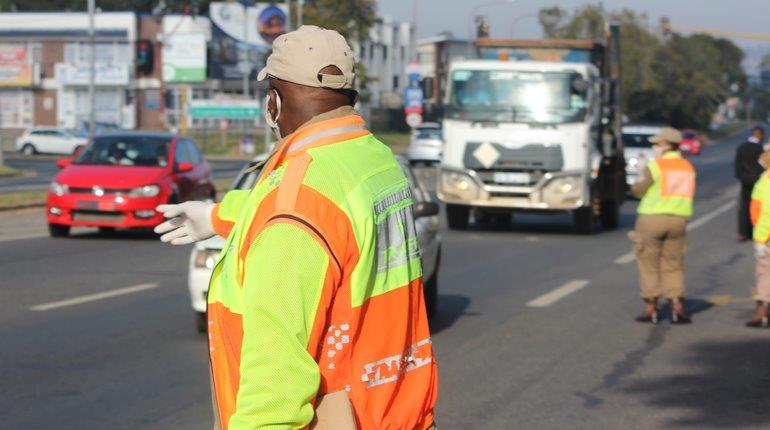 A fire broke out at Mogale City’s Public Safety building located at the corner of Church and Fountain Streets, Krugersdorp on Friday night 2 July 2021.

The fire gutted and affected several offices and equipment including our Traffic Management System where fines, payments and reports are captured.  As a result, members of the public will temporarily not be able to request outstanding traffic fine reports until a back-up of the system is restored. Telephone lines and email will also be down.

The prompt response by the Krugersdorp Fire Department saw the successful control of the fire of which cause is unknown. We are glad that no life was lost neither was any person injured. An investigation is also underway to establish the cause of the fire and extent of the damage.

Despite the setback, some offices were not affected and will continue to operate manually.