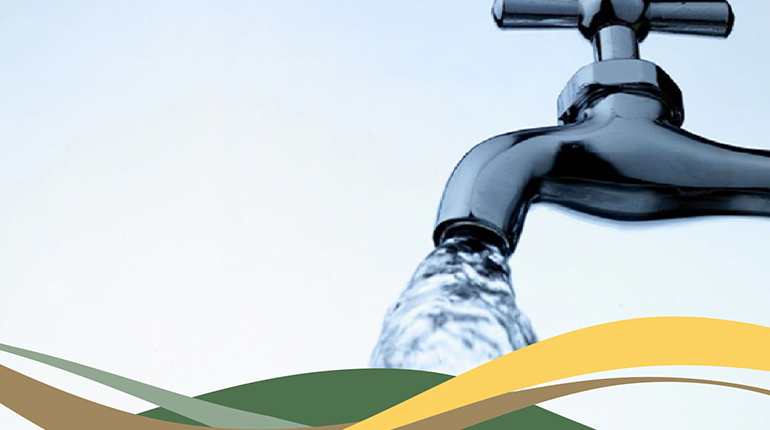 On 20 July 2022, the Daily Maverick published an article which suggested that Mogale City Local Municipality supplied water is harmful and unsafe for both human and wildlife consumption and as a result, created some panic amongst residents, stakeholders, and other interested parties. The article also raised the threat of acid mine water entering the municipal reticulation water system and other environmental sections within the Krugersdorp Game Reserve.

The municipality’s Water Services Department would like to dispel this report and further assure all consumers that Mogale City supplied water is safe to drink and that testing is done weekly to ensure that the municipal water system is not contaminated with acid from mine drainage.

Firstly, it is important to explain that the municipality has two sources of water supply, namely Rand Water and Johannesburg Water, which is also a Rand Water product, thus treated by the same process. Consumers can rest assured that both water suppliers follow the necessary decontamination water treatment processes in compliance with the South African National Standards (SANS) 241: 2015 for drinking water prior to supplying Mogale City. In addition to Rand Water and Johannesburg Water checks, our Scientific and Quality Control Services team also monitors water supplied to Mogale City consumers daily to ensure that it is safe for human, animal and ecological use and poses no health risk.

Tabulated below is the latest compliance data from Mogale City Local Municipality, of which reports are also available upon request and relevant websites.

Secondly, the published article which is based on a study by Mangosuthu University of Technology and the Council for Geosciences further implies that the city’s surface water contains heavy metals that poses toxic threat to animals.  Although surface and/or underground water is a competence of the Department of Water and Sanitation (DWS), Mogale City can confirm that water released into its streams and rivers from the city’s various wastewater treatment plants is consistently treated to remove contaminants prior to being discharged into streams for reuse.

On the issue of acid mine water decanting into the water system and other environmental sections of the Krugersdorp Game Reserve, it is important to note that the water quality is regularly monitored by Sibanye Stillwater who have also seen the report.  Feedback from Sibanye is that the report is firstly sensational, inaccurate and it does not meet the current water quality monitoring criteria. Since its alleged findings place some liability on Sibanye due to the “polluters pay” principal which requires them if proved accountable, are liable to cover the social and environmental costs, the mining and metals processing group is reviewing the article and remain confident that its findings have been incorrectly presented to the media.  This review report or findings will also be made available for media and public consumption once finalised.

What we should also mention is that the municipality notes that the surface and groundwater water quality around 2011 was worrying but recent monitoring shows visible improvement.  As much as what is hidden in the sediments may create some concern, it should also be driven out over time.

To conclude, Mogale City randomly samples borehole water to ensure that this privately supplied water is free of dissolved minerals and is consistent with drinking water standards.  We however urge residents and farmers to not consume borehole water unless it has been professionally tested and approved for human consumption.