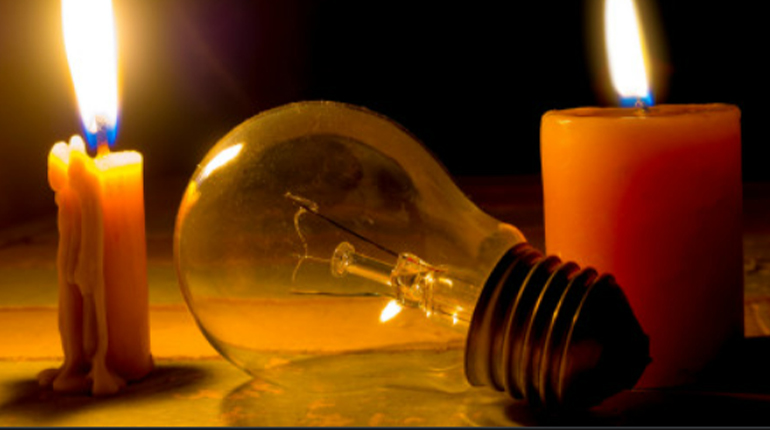 During the load shedding on the 08th of September 2022, Mogale City Ward 22 was affected by cable theft at 2 of our Substations.

Mogale City Local Municipality electrical team have been working around the clock to restore power in these areas, and thus far power has been restored in most of areas except for Rangeview Ext 4.

The Coalition Party Government lead by the DA has increased security measures during loadshedding times to guard against cable theft.

We thank all our residents for their continued patience and humbly request that anyone with information on cable theft to come forward and report to the municipality.

The Office of the Executive Mayor